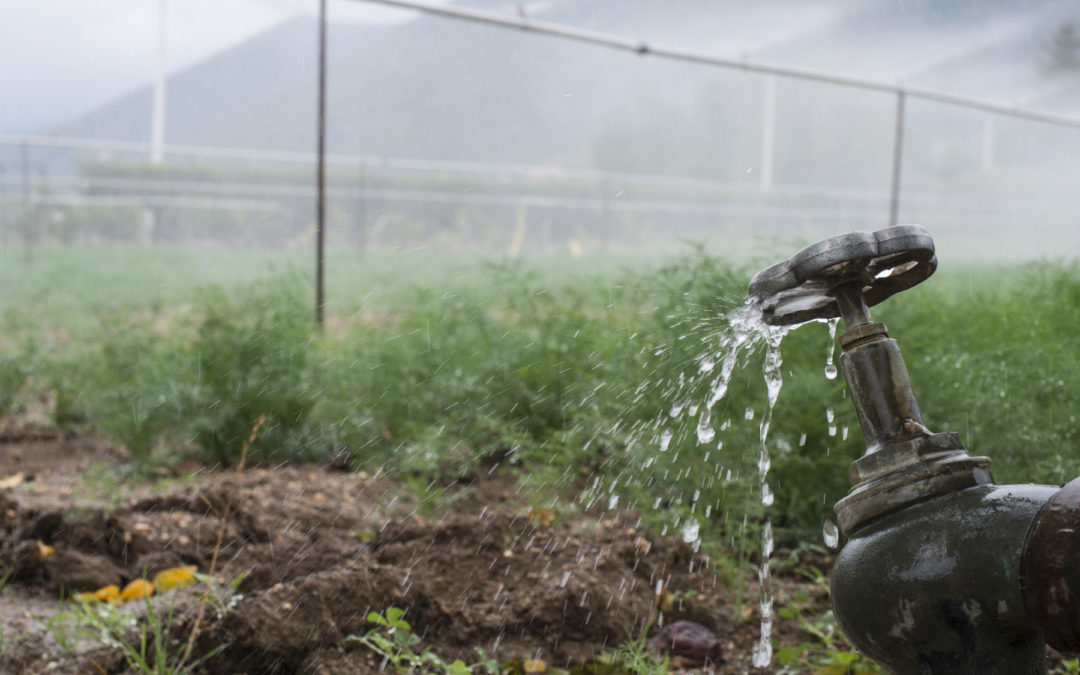 26m water pipe in Heswall had burst on a lead main. We installed a 25mm feed, connected to blue 25mm MDPE at the boundary and brought 25mm into the property with stop tap and drain off valve. All grounds were reinstated and WIAPS certificate sent to United Utilities.

This customer contacted Mole home services after the discovery of a leak. It was noted the line was also made from lead.

We conducted a desktop survey to provide an estimated cost. As the area is local to us, we are aware of the local ground conditions. Parts of Heswall are known to have rock conditions. Looking into further geological information it was noted the property was on the cusp of the Thurstaston sandstone formation. Whilst we can mole in most conditions, occasionally we will advise that this is not possible and revert to open cut methods. Where possible we will always persevere to mole.

The customer was informed that this could be an issue from the start.

Engineers also confirmed the theory of sandstone being present due to the shallow depth of the external stop tap. The customer was informed we would need to trench areas to ensure we can get the pipework installed at the correct 750mm depth.

We also had multiple utilities on route. Gas, electric and drains

Engineers managed to install 26m of 25mm MDPE Pipework, this was connected internally and externally via both moling and trenching. All grounds reinstated. Customer is getting a new drive later in the year.